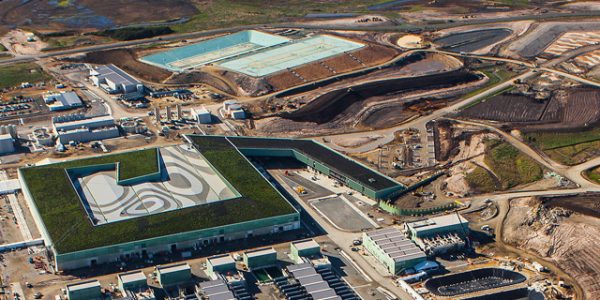 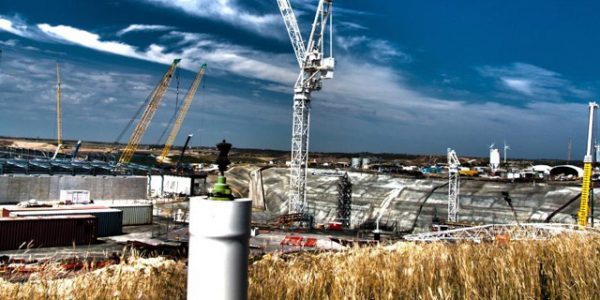 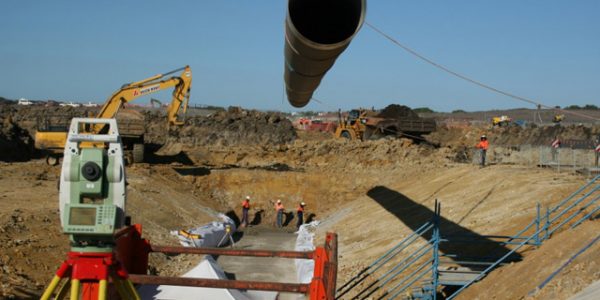 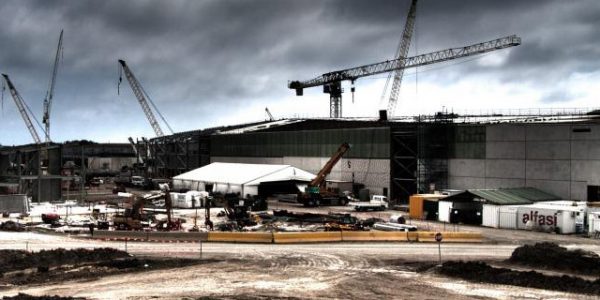 Australia’s largest desalination plant will be in the Wonthaggi region to supply up to 150 billion litres of water a year to Melbourne, Geelong and, via other connections, South Gippsland and Western Port towns.

It will be capable of providing around a third of Melbourne’s annual water supply from a source that is independent of rainfall. The project includes an 84 kilometre underground pipeline to connect the plant to a transfer main at Berwick and then to Cardinia Reservoir.

The plant will be powered by underground power cables co-located with the pipeline. The plant will be constructed and operated through a Public Private Partnership. The Victorian Government selected the AquaSure consortium, consisting of Suez Environment, Degremont, Thiess and Macquarie Capital Group to build and operate the $3.5 billion desalination plant. 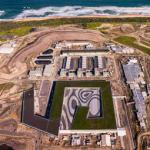 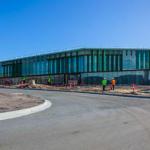 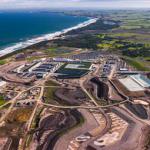 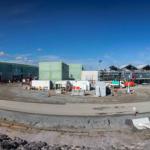 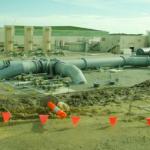 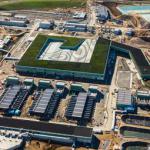 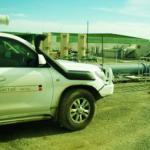 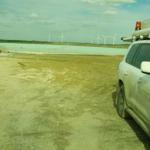 Aquasure has committed to a range of additional features and projects to ensure Victoria’s desalination plant is Australia’s most advanced. These include:

Thiess Degramont have contracted Gertzel Engineering Surveyors, in a Joint Venture operation with Beveridge Williams to supply surveying services to the project. Services will include initial feature surveys for detailed design, site establishment surveys, cadastral survey of the plant site and pipeline corridor, survey for construction of the plant and the pipeline, and the underground power.